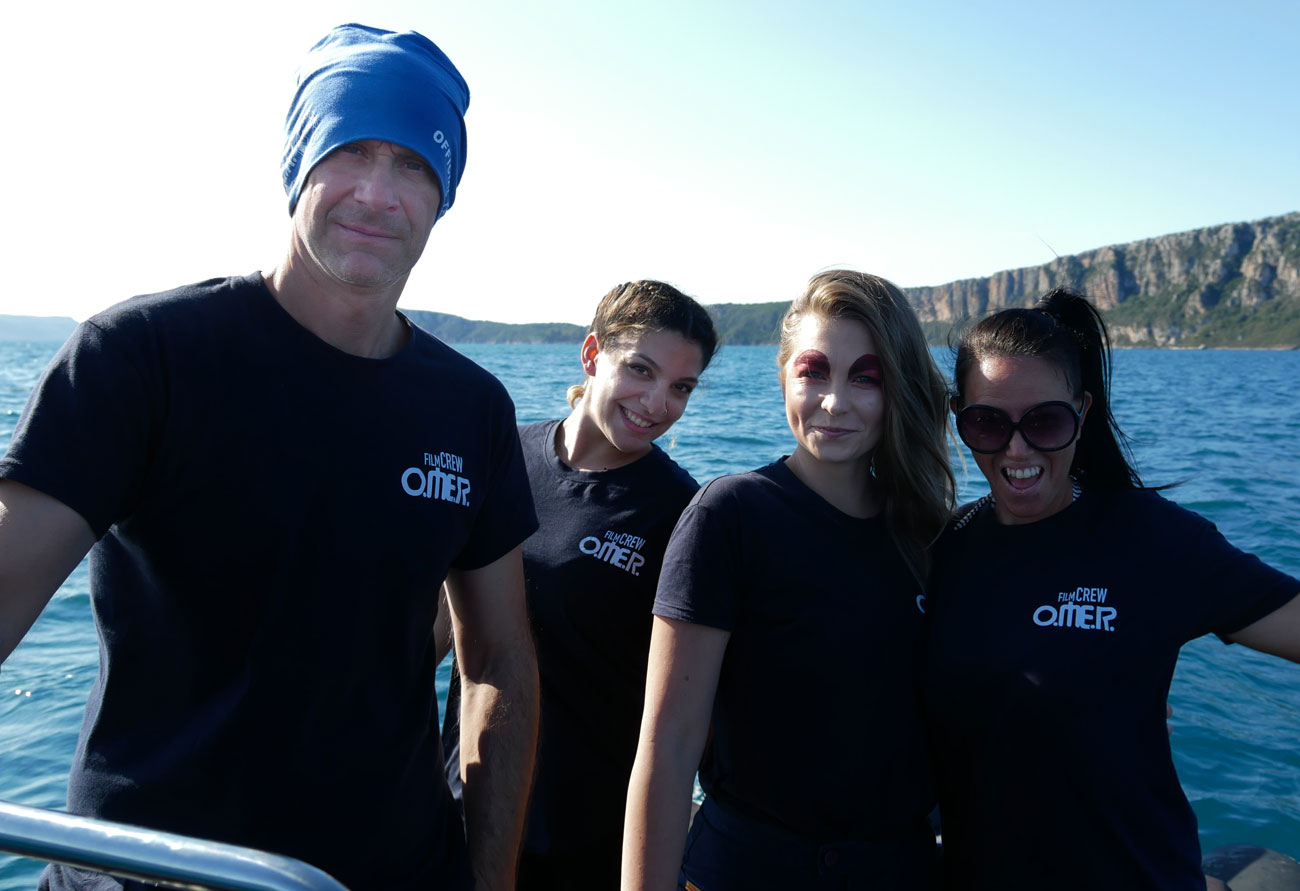 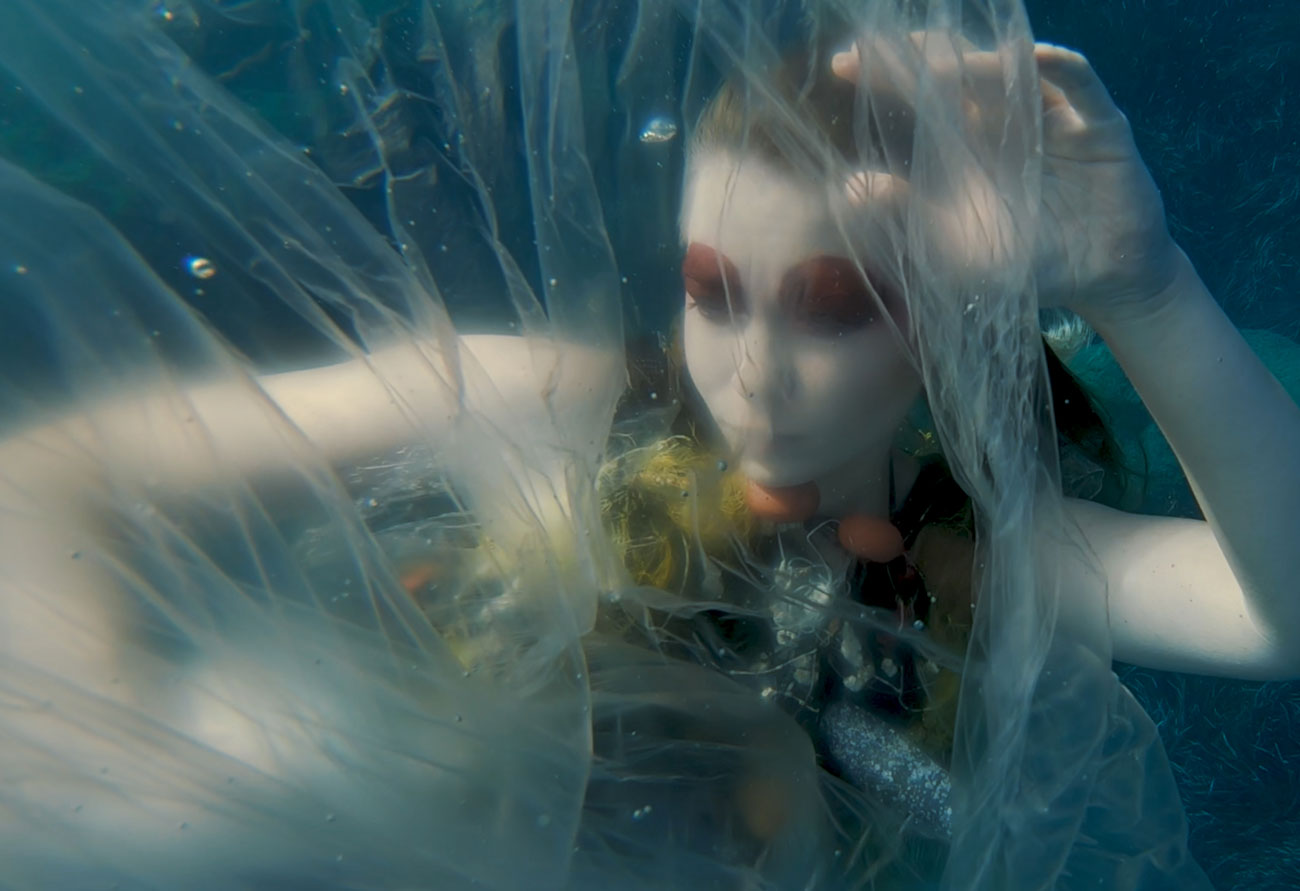 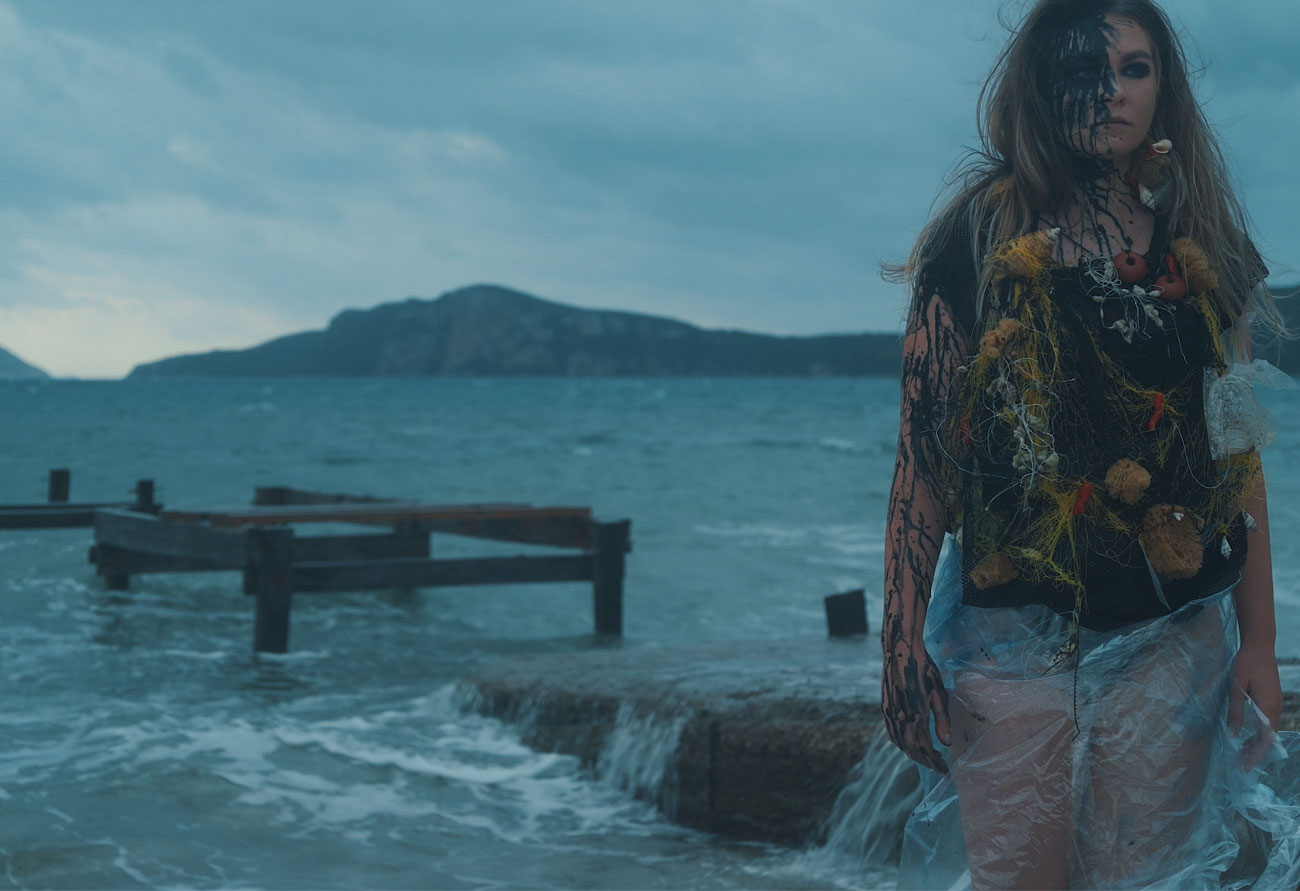 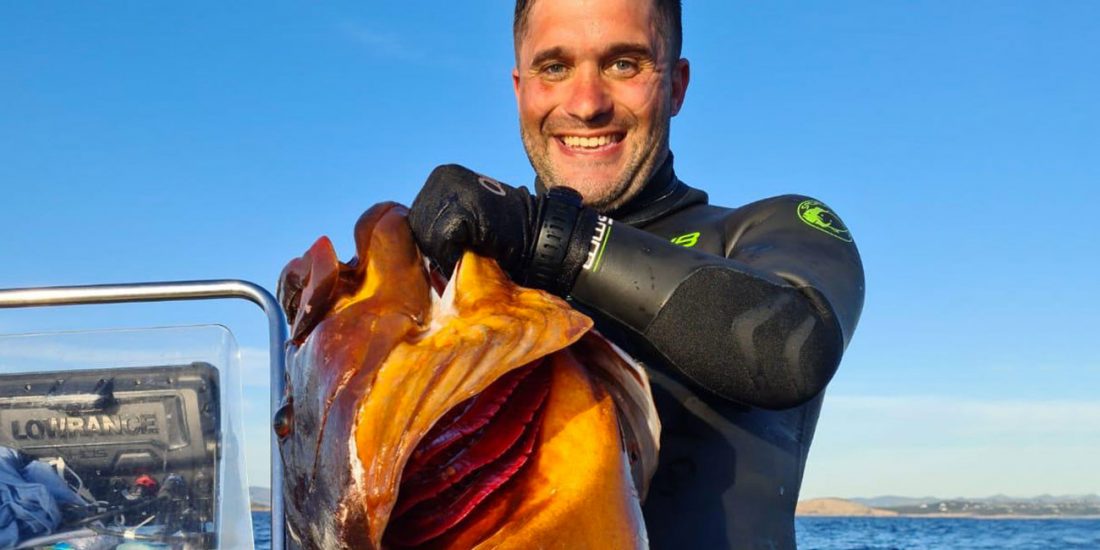 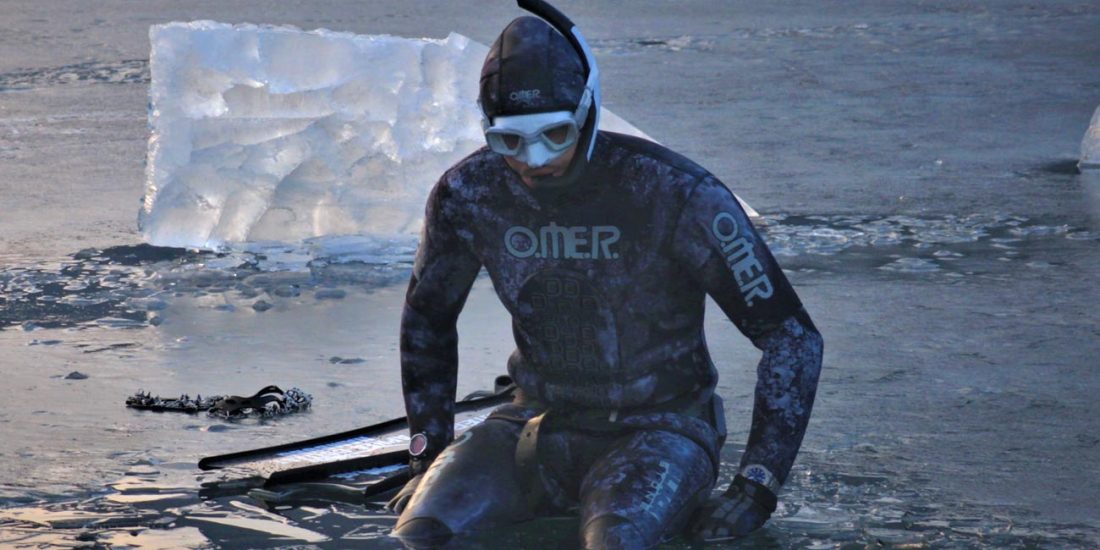 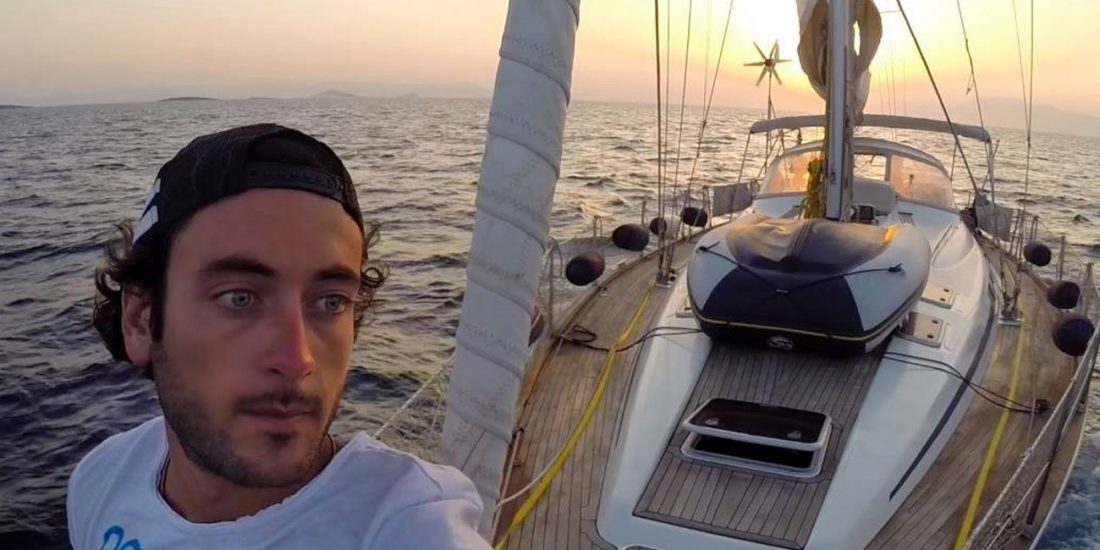 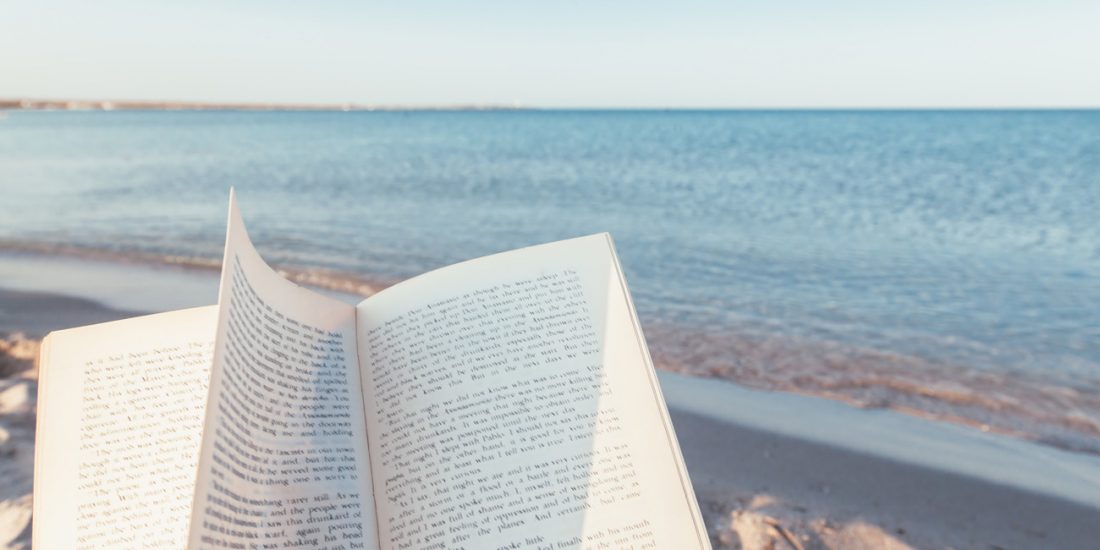 We also use third-party cookies that help us analyze and understand how you use this website, to store user preferences and provide them with content and advertisements that are relevant to you. These cookies will only be stored on your browser with your consent to do so. You also have the option to opt-out of these cookies.But opting out of some of these cookies may have an effect on your browsing experience.
Advertisement
I cookie pubblicitari vengono utilizzati per fornire ai visitatori annunci pubblicitari personalizzati in base alle pagine visitate in precedenza e per analizzare l'efficacia della campagna pubblicitaria.
Analytics
Analytical cookies are used to understand how visitors interact with the website. These cookies help provide information on metrics the number of visitors, bounce rate, traffic source, etc.
Functional
Functional cookies help to perform certain functionalities like sharing the content of the website on social media platforms, collect feedbacks, and other third-party features.
Necessary Always Enabled
Necessary cookies are absolutely essential for the website to function properly. This category only includes cookies that ensures basic functionalities and security features of the website. These cookies do not store any personal information.
Others
Other uncategorized cookies are those that are being analyzed and have not been classified into a category as yet.
Performance
Performance cookies are used to understand and analyze the key performance indexes of the website which helps in delivering a better user experience for the visitors.
SAVE & ACCEPT
Powered by